Corporate 911 was founded by Robin Nicholson in 2012

Robin Nicholson holds a BCom, LLB, BAcc from Wits and am a CA(SA) in good standing. He also serves on the Board of the Turnaround Management Association of Southern Africa and (TMA-SA) on their Disciplinary Review Committee and Marketing sub committees. He is also  a registered Professional Turnaround Practitioner registered with the TMA-SA.

Robin Nicholson has been licenced by the CIPC as a Senior Business Rescue Practitioner since November 2012 and has an intermediate licensed issued by the same body. In addition, He has been a member in good standing of South African Institute of Chartered Accountants (SAICA) for more than three decades and is a well-respected chartered accountant with many years of financial and general management experience.

Robin was the Chief Financial Officer of Primedia Limited when it was a listed company. He assisted in the turnaround of Ster Kinekor and Prime Media Entertainment. This included in the breakup and repositioning of the group’s digital assets in South Africa and the UK. 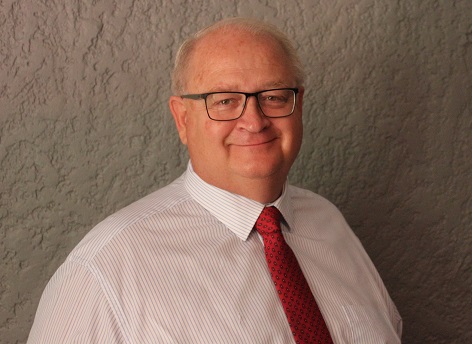 The key measure of his financial management experience can be found in his time as the Chief Financial Officer of the South African Broadcast Corporation (SABC) from July 2001 to September 2010. During his tenure, his role continually evolved and presented new and complex challenges. Under his supervision, the SABC underwent extensive restructuring of almost every element of the business, including the implementation of the 1999 Broadcast Act which separated the SABC into two services, a Public Service and a Commercial service. This required the development of a financial model that was self-sustaining and mostly self-funded.

During this time, the SABC was incorporated as a tax paying entity and fully corporatized. Under his guidance. The SABC had been a self-funding entity and recorded consistent profits despite heavy investments in news, sport and local content. Robin also oversaw the investment in the digital broadcast infrastructure at the SABC.

Following Robin’s departure from the SABC, he evaluated his skill set and decided to grow within the business rescue space. Robin is now able enjoy many opportunities to use the skills acquired over the length of his career to aid companies in finding financial success.

To this end, he has been an active member in the turnaround management space and has overseen several key business rescues where companies have been able to return to profitability.

As an accredited and experienced business rescue practitioner, Robin believes in the development of responsible professional associations, and as such, he is a member in Good Standing of The TMA-SA. In addition, he volunteers his time to the TMA-SA as a Director of the organisation, a member of the Executive and Marketing subcommittees and the disciplinary review committee.

‘It is my belief that business rescue is a vital and valuable resource in South Africa and I use my experience and convictions to help foster the development of this vital service.’ 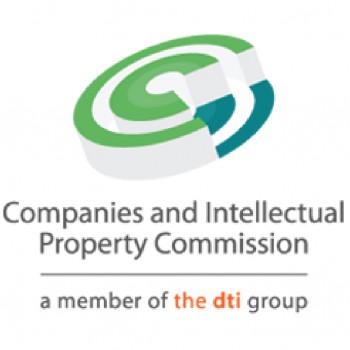 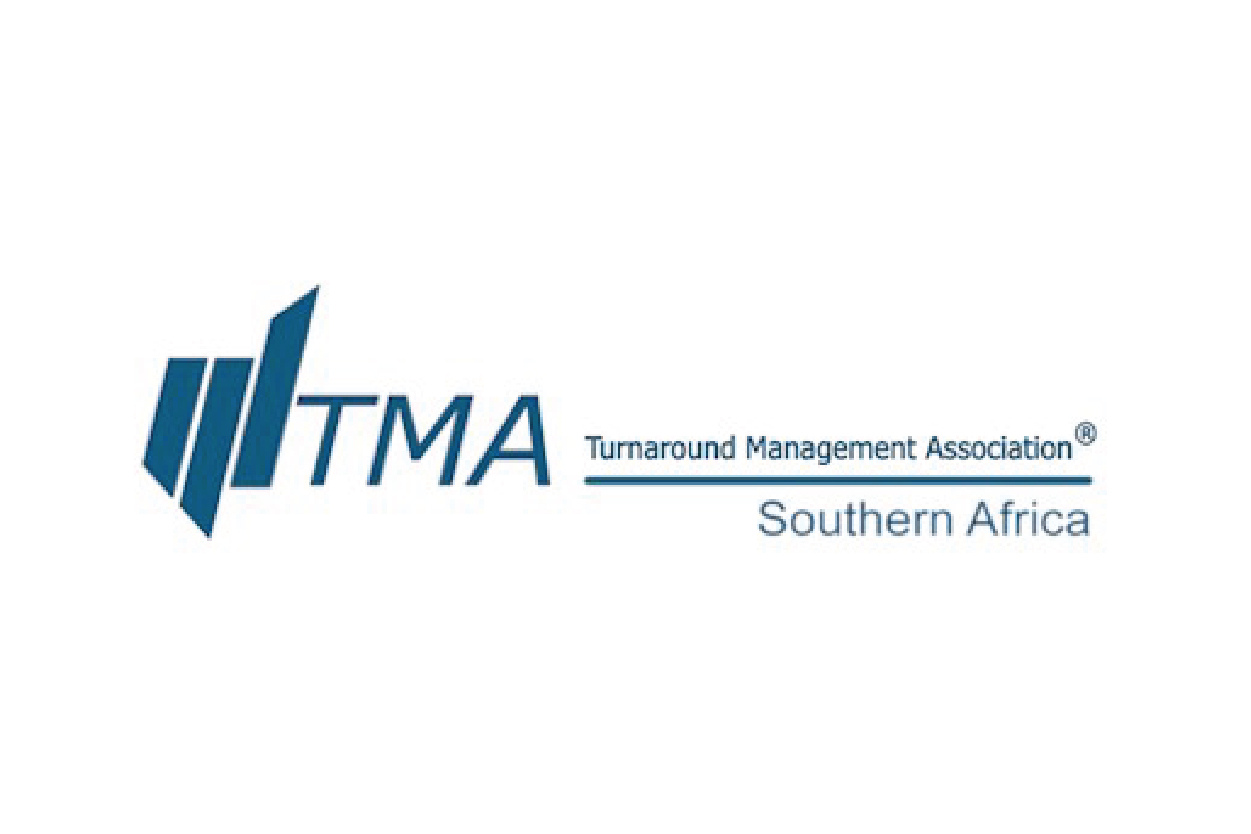 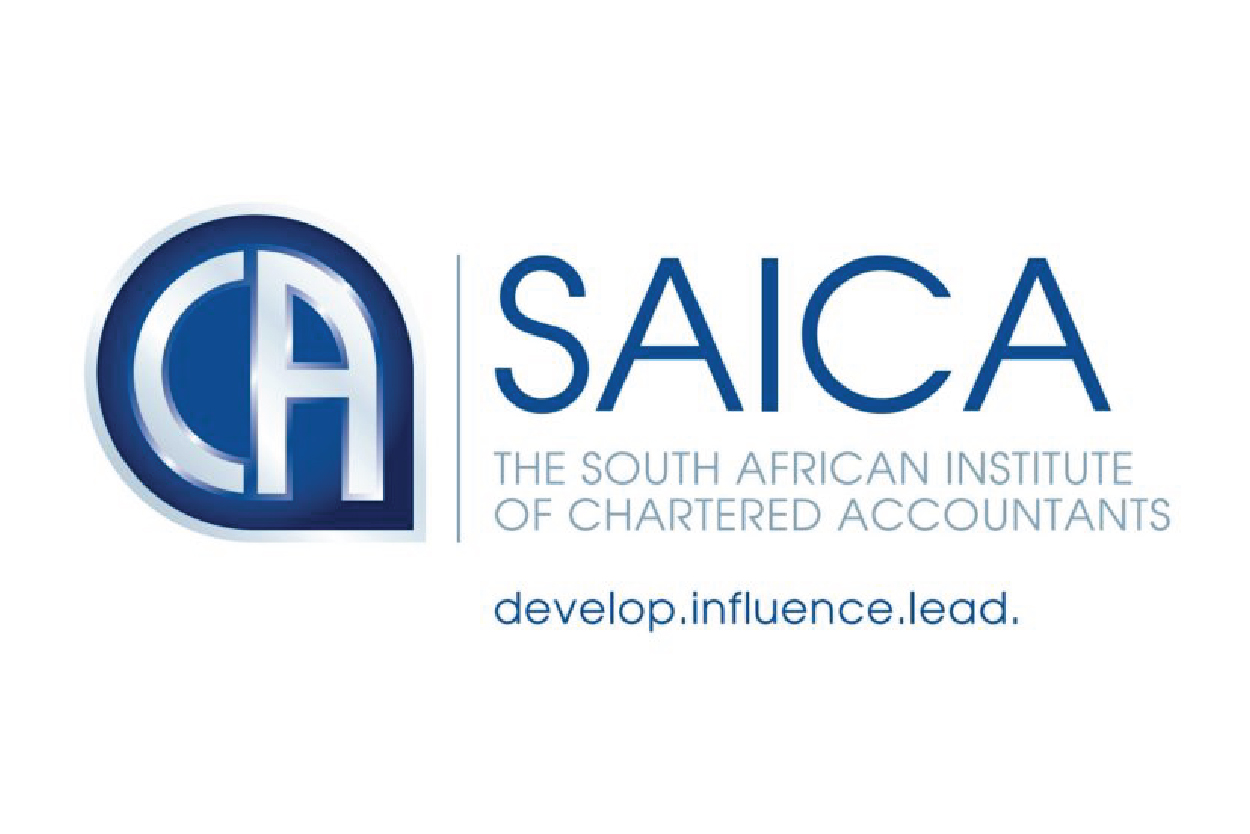